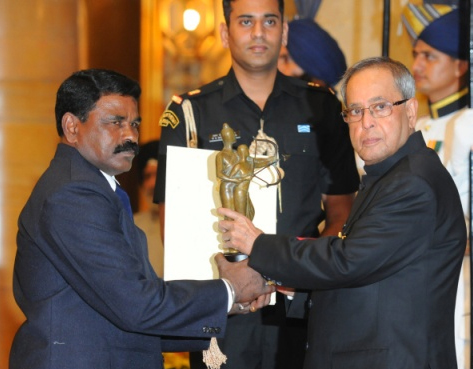 Ganapathy Manoharan was coveted with Dronacharya award for Boxing coach in 2014.Manoharan, a former boxer, is a quarter-finalist from the 1980 Moscow Olympics. The 1981 Arjuna awardee, who has been India's youth coach since 2006, has delivered the results. Under Manoharan's guidance, Thokchom Nanao Singh became the first Indian to be a youth world champion in 2008. The Manipuri then went on to make his mark at the senior level as well, by winning a silver at the 2009 Asian Championships.All the star boxers in the senior level like Shiva Thapa, Sumit Sangwan, Vikash Krishan has been under Manoharan's tutelege during their junior years. Shiva and Sumit won silver medals at the Youth Olympics and Asian Junior Championship under Manoharan in 2010. 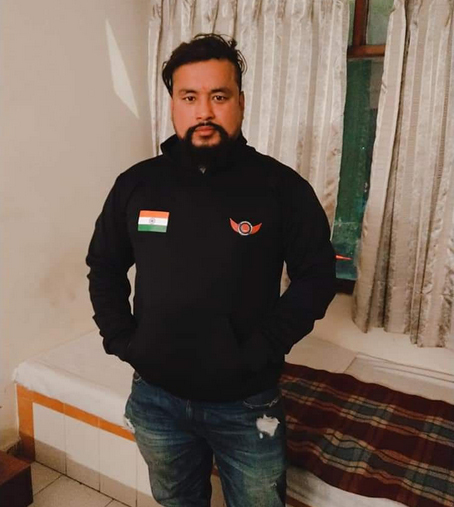 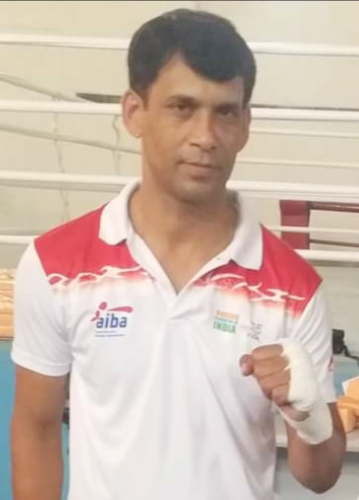